Going Back in Time to Revitalize New Hope

Imagine the beautiful setting that would be created with water flowing through the New Hope Canal.  Residents and tourists alike would benefit by having a historical piece of history brought back to life.  This is the goal of a group of citizens from New Hope who formed the organization called New Hope for Our Canal.  The mission of this group is to revitalize the canal and beautify the banks by establishing and maintaining active water in the canal from Centre Bridge to Lock 10. 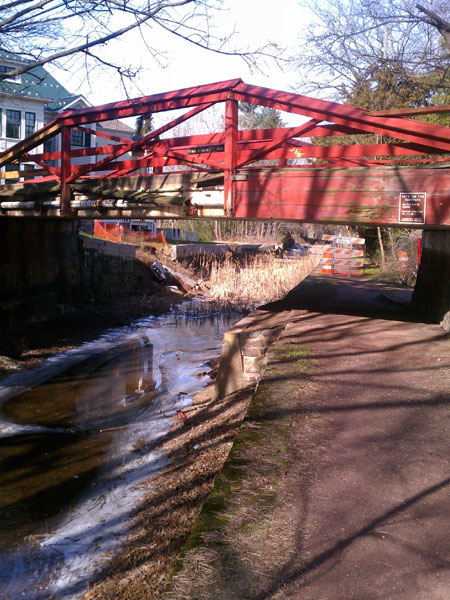 The group is looking to raise $50,000 to keep the water flowing in the canal during the spring, summer, and fall months.  This money would pay for the electricity needed to run a water pump for three years until more permanent financial funding can be established.  The electricity would cost approximately $1,200 to $1,500 monthly.  The water would remain in the canal during the winter months, but the pump would be removed due to possible damage.  The 30 horsepower electric pump would be submerged in the Delaware River, which allows up to 6,000 gallons per minute to flow into the canal.  The extra funds would be used to clear overgrown vegetation and establish new landscaping.

The water would be pumped from Centre Bridge to Lock 10 in New Hope.  Except for rain water, the canal has been dry for six years.  A concessionaire used to lead mules along the towpath recalling the history of the region, but this operation closed in 2006.  Since that time floods and neglect have ravaged this portion of the canal, but New Hope for Our Canal is out to change all of this. 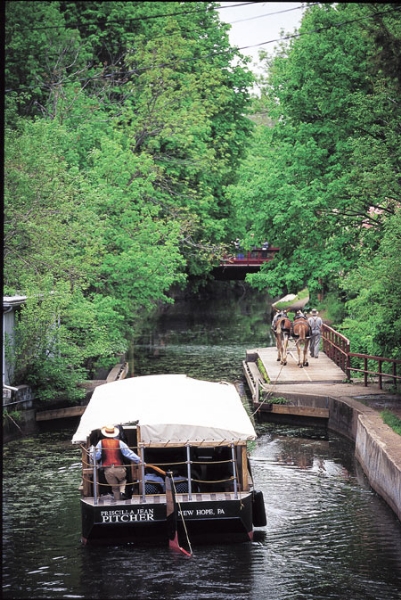