Wilkes-Barre’s annual RiverFest is always a good time, but this year was special. Not only did the festival celebrate its tenth anniversary, but it also included the dedication of the recently completed, $30 million River Common. 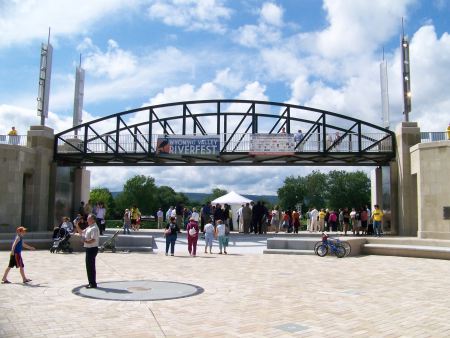 The complex is situated between the Susquehanna River and the levees that protect the city from periodic flooding. For many years, residents were cut off from the river by the necessary but daunting banks of the earthen levees. 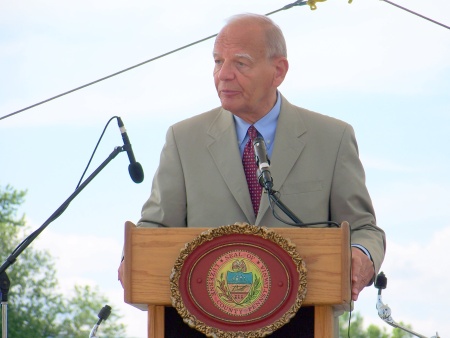 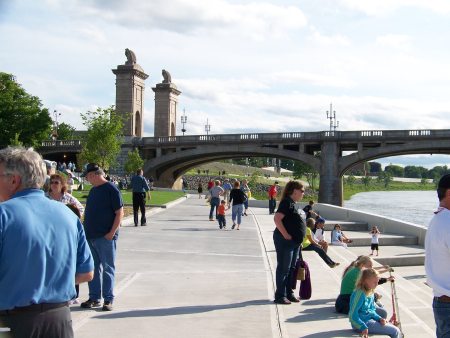 The Susquehanna Levee Trail System is a hidden treasure of northeastern Pennsylvania. Hopefully the Common will earn it the reputation it deserves.