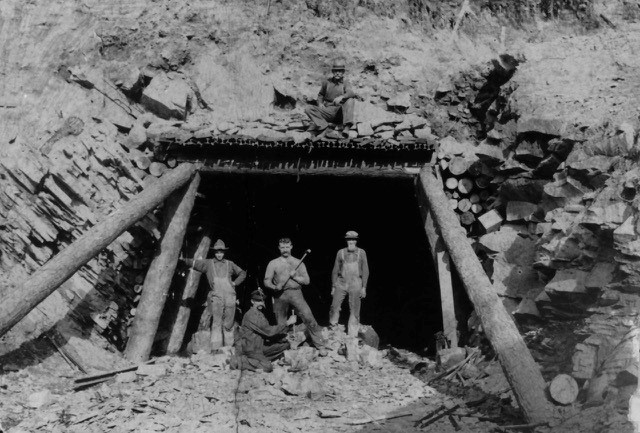 Join the National Canal Museum and historian Vince Hydro for an illustrated talk on the Room Run Railroad, the Lehigh Coal and Navigation Company’s second gravity railroad.  Constructed to transport anthracite coal from mines near Nesquehoning, PA, the railroad covered over five miles to the shipping wharves above Mauch Chunk (now Jim Thorpe), where the coal was offloaded to Lehigh Navigation canal boats.  While the railroad ceased operation in 1869 and remnants are few, Hydro will recount its fascinating history that he discovered while researching his recently published book.  The 45-minute talk will be followed by a book-signing.  Light refreshments will be served.

The talk is free with museum admission.  D&L Members are free. 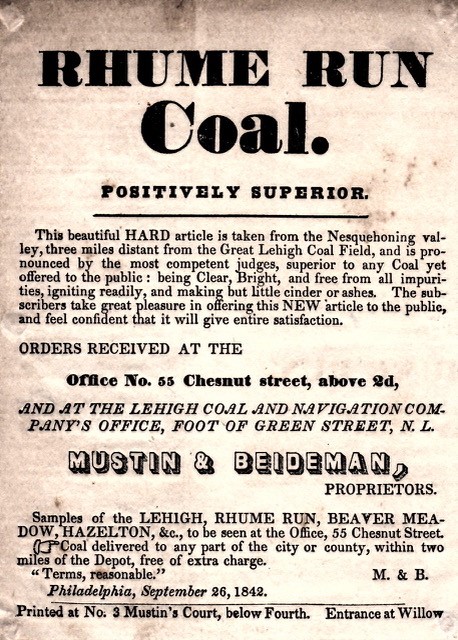 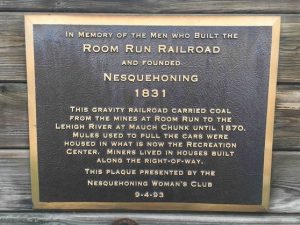