Immersion Days to Return to Hugh Moore Park on April 24!

Posted in News, Tales of the Towpath

Rain, rain go away, come again another day. Just not on weekdays between April 24 and June 13. Well, maybe after 2 p.m. That would be acceptable.

Why so sour on spring precipitation, the inevitable moisture that makes flowers bloom and birds chirp? Why, because that’s when the D&L puts its best foot forward in an educational sense and hosts seven straight weeks of a spring elementary school field trip called Immersion Days. Immersion, as in we immerse students in science and technology concepts that were utilized to build the Lehigh and Delaware canals and float canal boats on them. And we provide some very enjoyable cultural lessons, too. 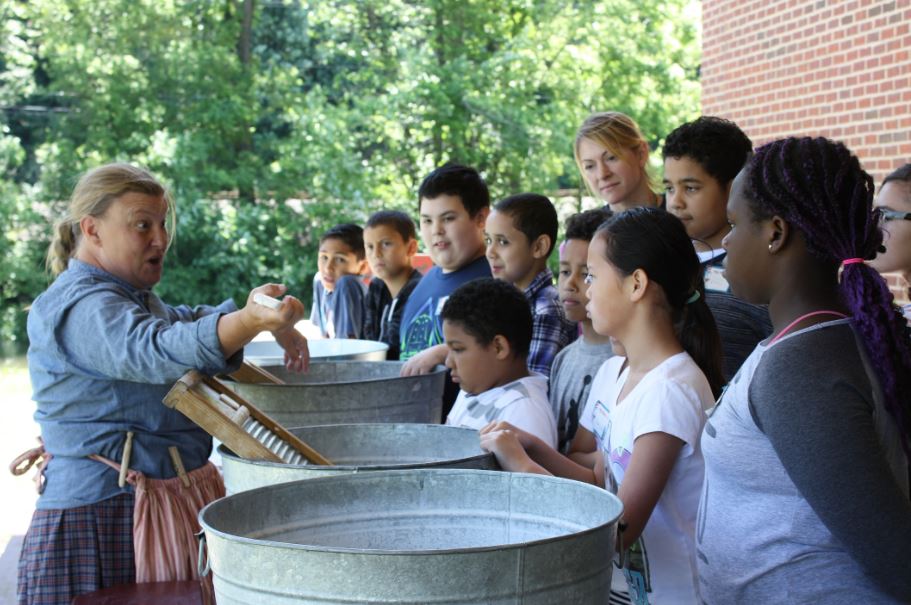 How many of you know why friction and buoyancy are relevant to a boat staying on top of a canal’s water rather than underneath it? And how many of you can recite the three ingredients that were necessary to make iron in the 19th century, or what kind of lever was most commonly used when canals were built?

Well, when 2,500 students from elementary schools in the Lehigh and Delaware valleys are done with their eight very hands-on Immersion Days lessons come mid-June, they will know the answers. And they will know a lot more, like how to harness a stubborn mule, make a melodious sound from a conch shell, hoist cargo using pulleys, and open the gate of a canal lock using a rack-and-pinion gear assembly.

Yep, they learn it all during a four-hour field trip in Hugh Moore Park, Easton, beginning with a half-hour ride on the ol’ Josiah White II canal boat, pulled by none other than the two mighty mules named Hank and George.

Most of that expansion, coincidentally, was directly tied to more school districts in the D&L Corridor – and beyond – adopting the D&L’s popular Tales of the Towpath social studies/language arts curriculum. Twenty public school districts and three private schools are teaching it this year to approximately 6,500 fourth-grade students, who learn local history through the eyes of an adventurous, likeable storybook character named Finn Gorman.

Why, a lot of kids who come to Immersion Days expect to see Finn hiding behind a tree, or walking Hank and George down the towpath. Problem is, Finn would be 172 years old this year and probably sippin’ something in a chair at home rather than mixin’ it up with 10-year-olds.

The D&L employs a crew of 12 trained docents who teach all the lessons at four sites: Simple Machines, Friction and Buoyancy, Geology and Blacksmithing, and Canal Life. You ought to see how much kids enjoy doing wash the “old-fashioned way” at Canal Life. If only mom had wash tubs and Ivory soap and a washline in the backyard. She’d surely have some helpers based on what we see at Immersion Days. Thank goodness for teaching kids about the good ol’ days. 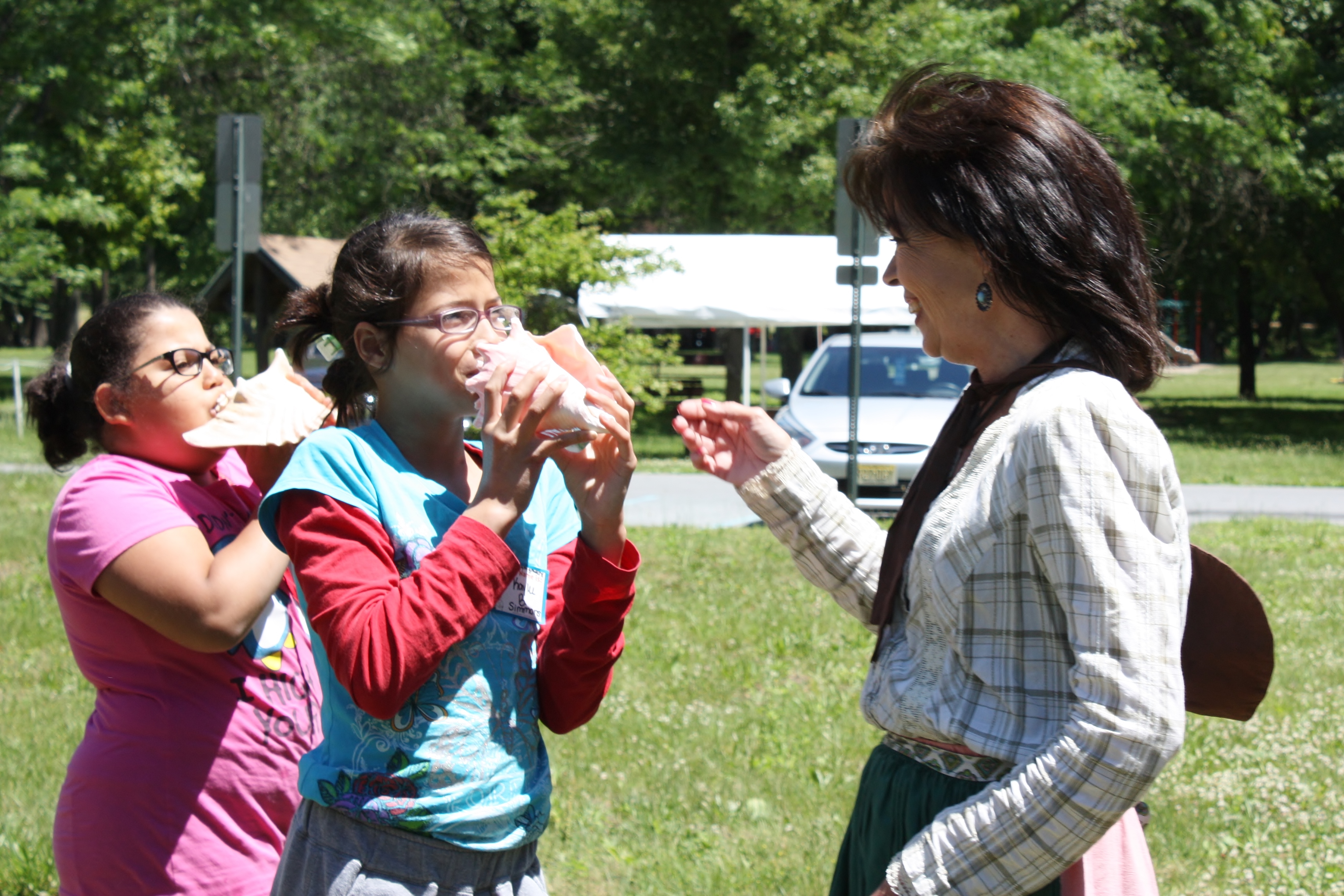 The Impact of Irish Immigrants on the Development of Pennsylvania
2017 Bike for the Bridge Features a New Route!