The Impact of Irish Immigrants on the Development of Pennsylvania

The first Irish immigrants to Pennsylvania arrived in 1682, in the very first ship that brought William Penn’s Quakers to his new land. They were servants brought with families who had fled to Ireland to avoid religious persecution in England.  For the next 60 years, most Irish who arrived in Pennsylvania were indentured–often skilled workers whose labor was desperately needed in the colony, but who could immigrate only if they agreed to work, unpaid but for food and shelter, for their sponsors for seven years. 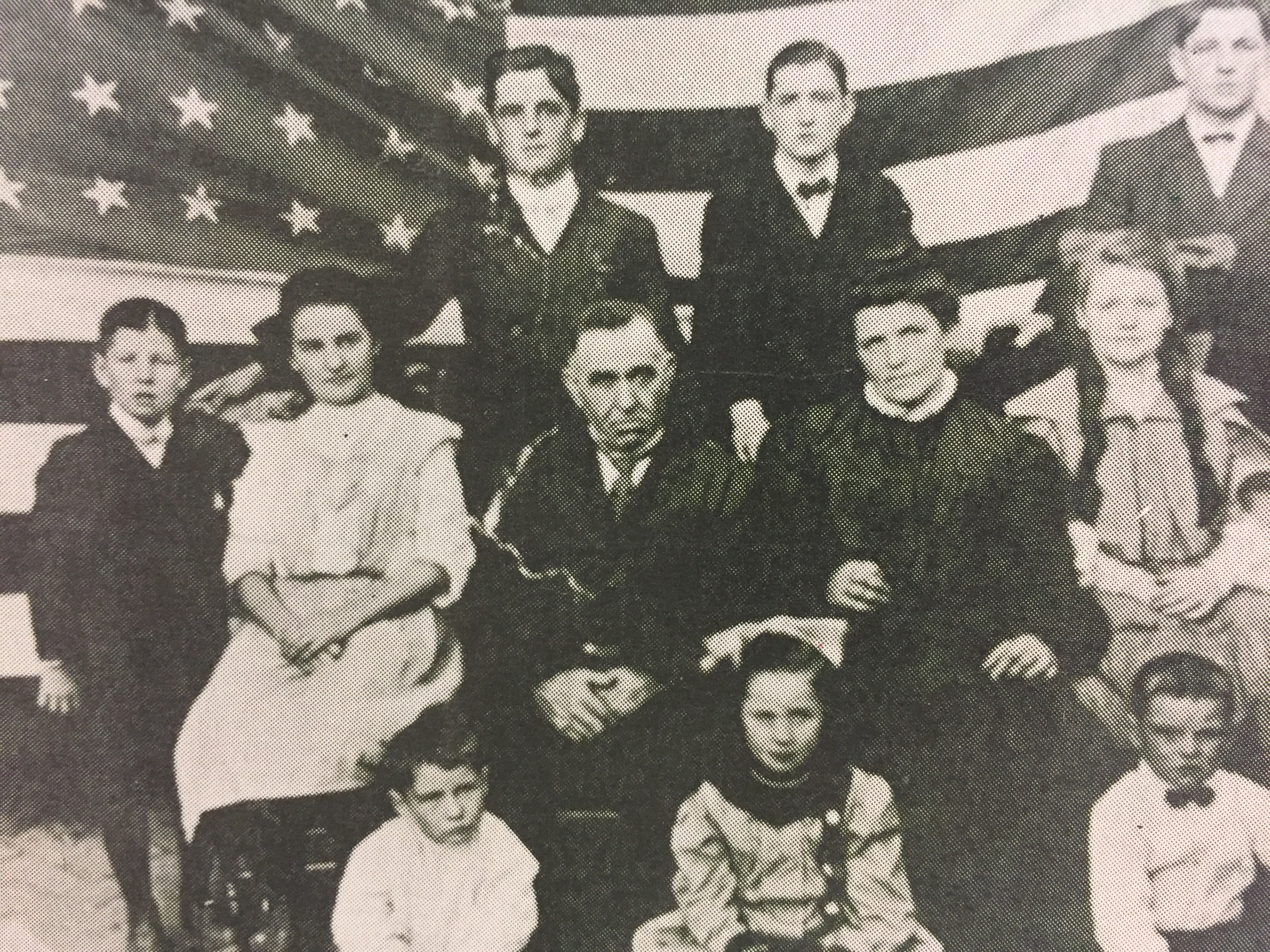 Most indentured Irish immigrants became one of two types of citizens–tough,  adventurous backwoodsmen (often who had fled into the wilderness from slave-like conditions before their indenture was finished) who became the long rifle sharpshooters of Washington’s army, or skilled tradesmen and merchants who settled in the southeastern part of the colony and became vocal opponents of the British monarchy and leaders of the revolutionary movement.  By about 1770, Benjamin Franklin estimated that one-third of the 350,000 people in Pennsylvania were Irish. Though that figure may be somewhat inflated, it let the British Parliament dismiss the earliest rumblings of discontent from the colonies as nothing more than Irish hostility to all things English.

From 1790 to 1815, continuous war in Europe and British laws against emigration cut off most immigration to the United States. Then, in 1817, the United States’ first major infrastructure project–the Erie Canal–began construction. It had been delayed for a year by a lack of native-born men willing to take on the backbreaking work of digging a 300-mile canal, despite the generous (for the time) pay of a dollar a day. Freed from British restrictions against immigrating, thousands of young Irish men flocked to the work. Then, from New York, they came to Pennsylvania and built the largest state-wide canal system in the U.S.

This established a pattern for immigrant labor which exists to this day. Young Irish men, often unskilled and illiterate, took on the hardest, most dangerous physical work as the United States rapidly developed into an industrial nation–mining, railroad building, iron smelting–often working for second or third generation Irish-American entrepreneurs.

The catastrophe of the potato famine drastically changed the face of Irish immigration. After 1850, females, many very young teenagers, outnumbered male immigrants, a pattern which continued into the 20th century.  But like their male countrymen, Irish women were shunted to the lowest paying and lowest status jobs–cleaners, laundresses, house maids.

Irish immigrants faced discrimination and were were vilified as lazy, drunken, dishonest, and as Catholics, un-American. The gallantry of Irish soldiers during the Civil War, such as the heavily-Irish 116th Pennsylvania, which beat back Pickett’s charge at Gettysburg, greatly helped counter the latter prejudice, but the rest of the 19th century still found most Irish immigrants and their first and second generation descendents at the bottom of the social and economic scale. Strikes and violent confrontations between miners, steelworkers, oil workers, and others against increasingly remote, wealthy, and autocratic owners did little to help.

However, those difficulties led Irish Americans to form strong community supports such as churches, parochial schools, colleges, social groups, beneficial societies and political groups. These all helped promote many second and third generation Irish Americans into the middle class, and into positions of social, economic, and political power in Pennsylvania and the nation.

Find out how
Delaware & Lehigh