We tend to think of nature and industry as polar opposites. One of the primary narratives of American history is the shift from fear of nature during colonization and expansion west, to its pragmatic and often aggressive consumption, and finally to a paternal respect and appreciation of nature that seeks to limit the excesses of industrialism. Within this narrative, nature is seen as either a hindrance or potential raw material of industry, and industry represents the state of nature conquered. Theoretically, there is little room for a peaceful coexistence. 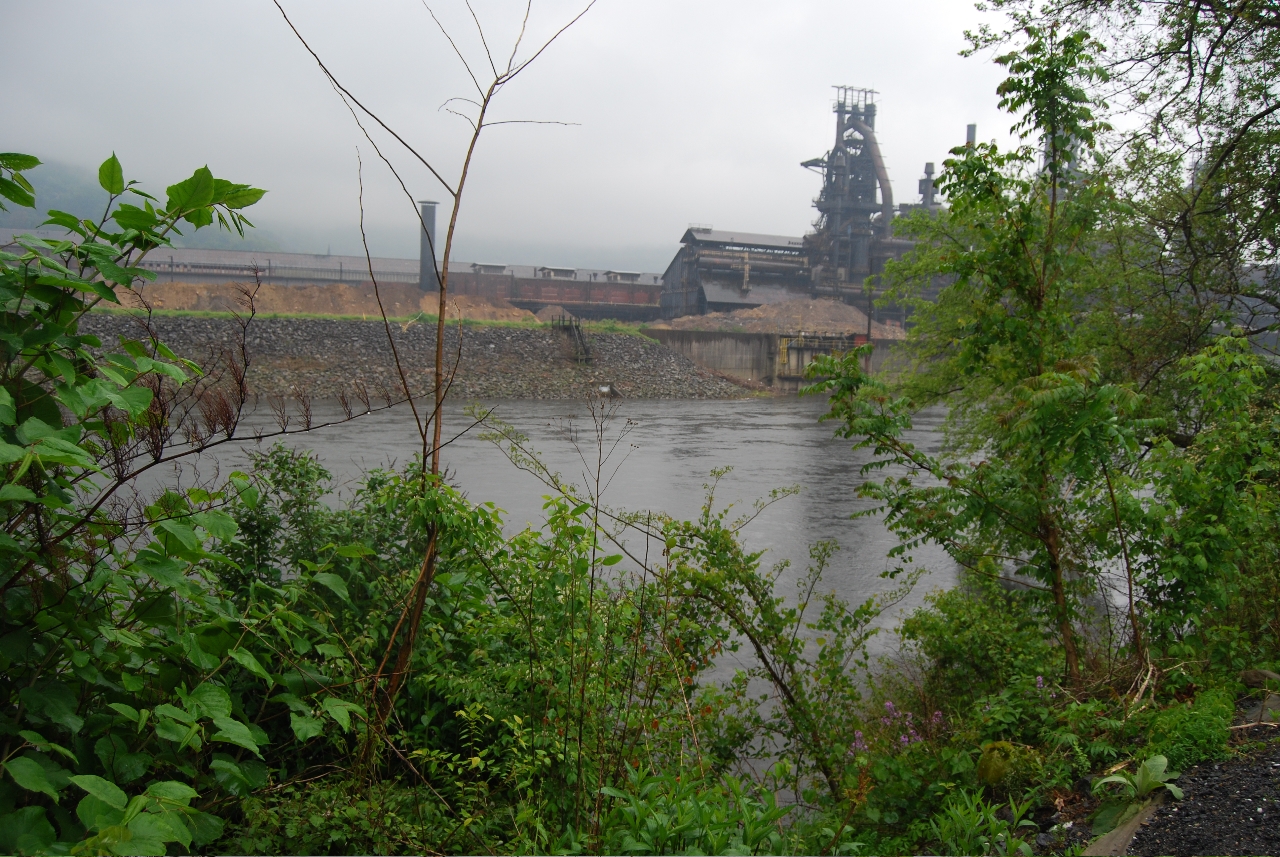 [View of Bethlehem Steel from the D&L Trail.  Photo Courtesy of Will Minehart]

Our greatest proto-environmentalists approached nature from this perspective. Benton MacKaye envisioned the Appalachian Trail as a therapeutic relief valve for Eastern urbanites that would serve to reinforce industrial capitalist society by rejuvenating its adherents. Frederick Law Olmsted planned Central Park as a respite from “the confinement, bustle and monotonous street-division of the city” not a repudiation of it. Although Central Park and the Appalachian Trail provided nature experiences for millions, both projects also reinforced the belief that nature, by definition, was a space free from the infrastructure and ideology of industry.

Lately, however, a variety of projects have embraced industrial sites for their recreational potential and-paradoxically-for their natural beauty. Landschaftspark Duisburg-Nord in Germany is a 570-acre park constructed on the site of a Thyssen steel plant that operated until 1985. Visitors to the park climb the old brick and cement walls, promenade on the elevated rail, and relax in large clusters of trees, all in the shadows of dormant smokestacks and pipelines. In Seattle, Gas Works Park was built on the site of a coal and crude oil conversion works. The city turned the boiler house into a picnic shelter and the exhauster-compressor building into a children’s play barn. Closer to home, the South Bethlehem Greenway will be built on an old Norfolk Southern right-of-way and connect the Bethlehem Steel industrial area with Lehigh University and regional greenways. 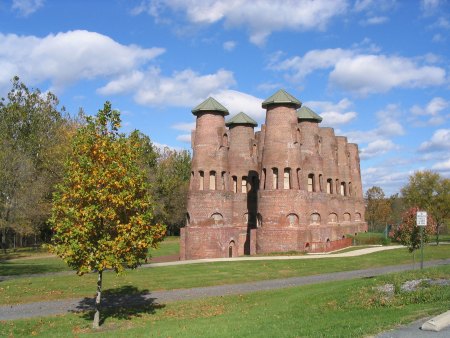 Of course, the D&L Trail is our own example of nature and industry in symbiotic coexistence. The Trail follows the old rail beds and towpaths that once fueled the industrialization of America, and the protection and maintenance of the Trail highlights and ensures the permanency of those remnants of industry. Users of the Trail will recognize that watered canals, remnants of locks, rail ballast, and scattered industrial artifacts add to the natural beauty of the Trail rather than detract from it. 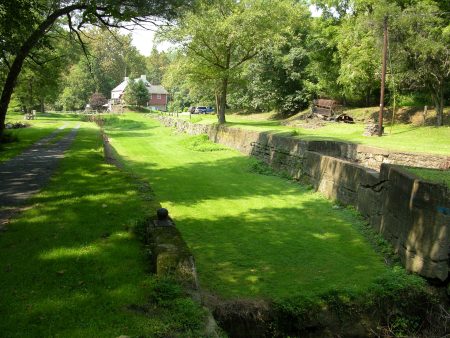 In this sense, maybe twenty-first century Americans have crafted an enlightened environmental ethic that allows for nature and industry to exist in the same place. Hopefully, in the future we can look at post-industrial sites for their latent potential rather than as a nostalgic reminder of what has been lost.