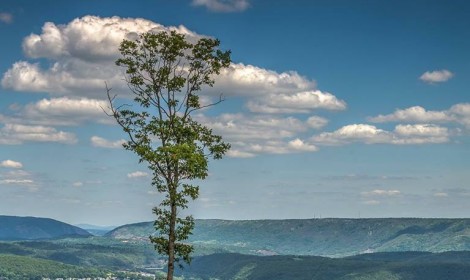 The look and character of this riverfront town reflect its German ancestry. This small town began when the Moravian Brethren Society started converting the local Delaware Indians to Christianity. In 1746, the Moravians organized a mission in what is now Lehighton and named it Gnaden Huetten (meaning “tents of grace”). As the settlement grew, missionaries established another village along the east side of the river. They named this one New Gnaden Huetten (today’s Weissport).

In 1794, war veteran Jacob Weiss and gunmaker William Henry II owned most of the land on which Lehighton rests today. The settlement that arose, named after the Lehigh River, became a popular rest stop for those traveling along the road from Berwick to Easton.

Still, it wasn’t until the Lehigh Canal was completed in 1829 that Lehighton began to grow and thrive. The building of the Lehigh Valley Railroad helped increase population. The Borough was incorporated in 1866.

The Lehighton Outdoor Center is your one stop shop for adventure on the river or the trails. Want a day on the Lehigh River Water Trail? Jim Thorpe River Adventures can guide your paddling adventure for a day of whitewater... More